In addition to ECP Delaware 17-Granite's fantastic 3rd place finish, other notable performances included East Coast Power's strongest performance yet in Open competition by 18-Royal KOP. (The Open division is the highest level of competition.) ECP also posted gold-bracket finishes by 15-Mystic LV (11th place, 15-National) and 14-Ocean KOP (13th place, 14-National.) Finishing in the gold bracket means these teams posted stayed in the top half of the 48-team competition, playing only the best teams in the country during the four-day tournament.

All of our high school teams also posted excellent performances. 17-Steel KOP placed 29th in 17-National competition. 16-Delaware DE rallied to a 21st place finish. 16-Empire KOP (27 place, 16-National) played like champions throughout the tournament but fell into an unlucky 3-way tie after a grueling day of competition that knocked it out of gold bracket contention.

Here's a list of ECP teams that won bids to USAV Nationals.

Congratulations to all of our teams for representing East Coast Power so well on the national stage. 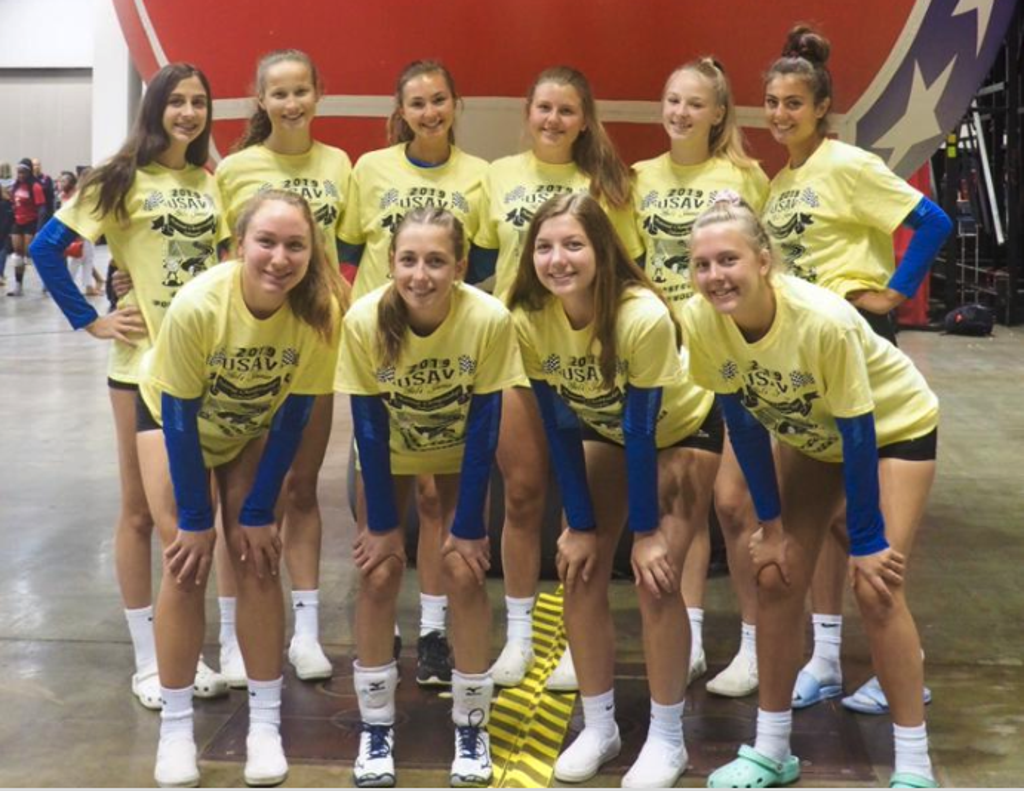 Congratulations to Lehigh's 15-Mystic, who played with the best of the best at USAV Nationals and ended in the top tier of finishers in 13th place. Their journey included four epic three-set matches and a big win against the #7 seed on the first day of pl 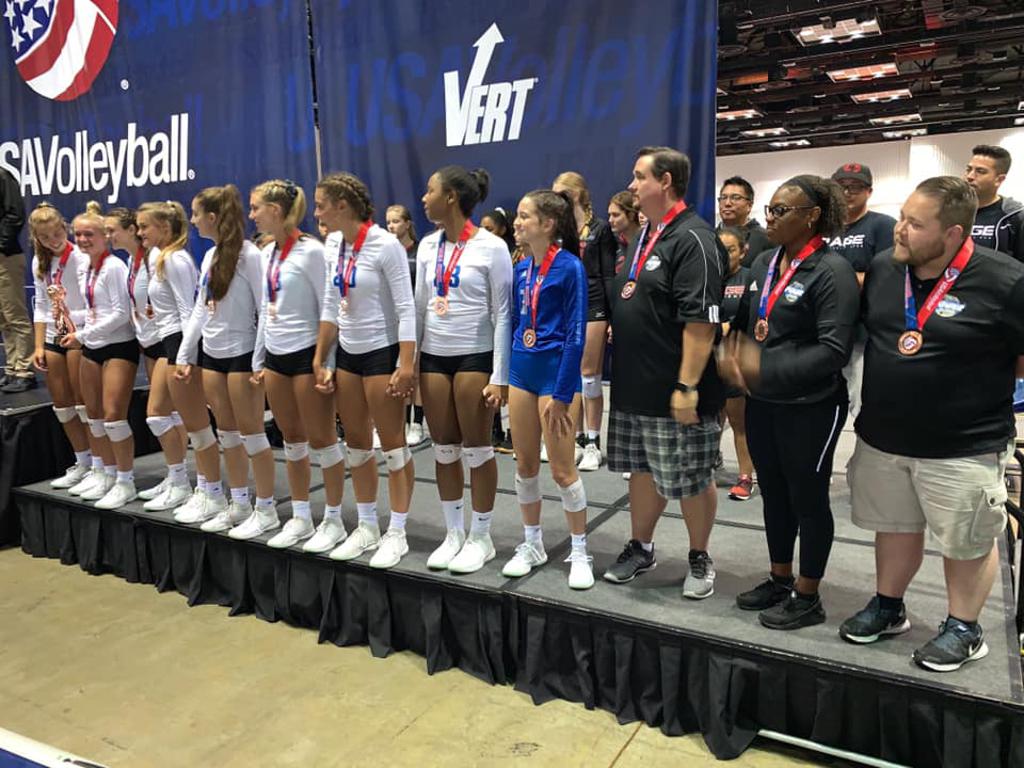 17-Granite stands atop the podium at USAV Nationals to receive 3rd place medals. 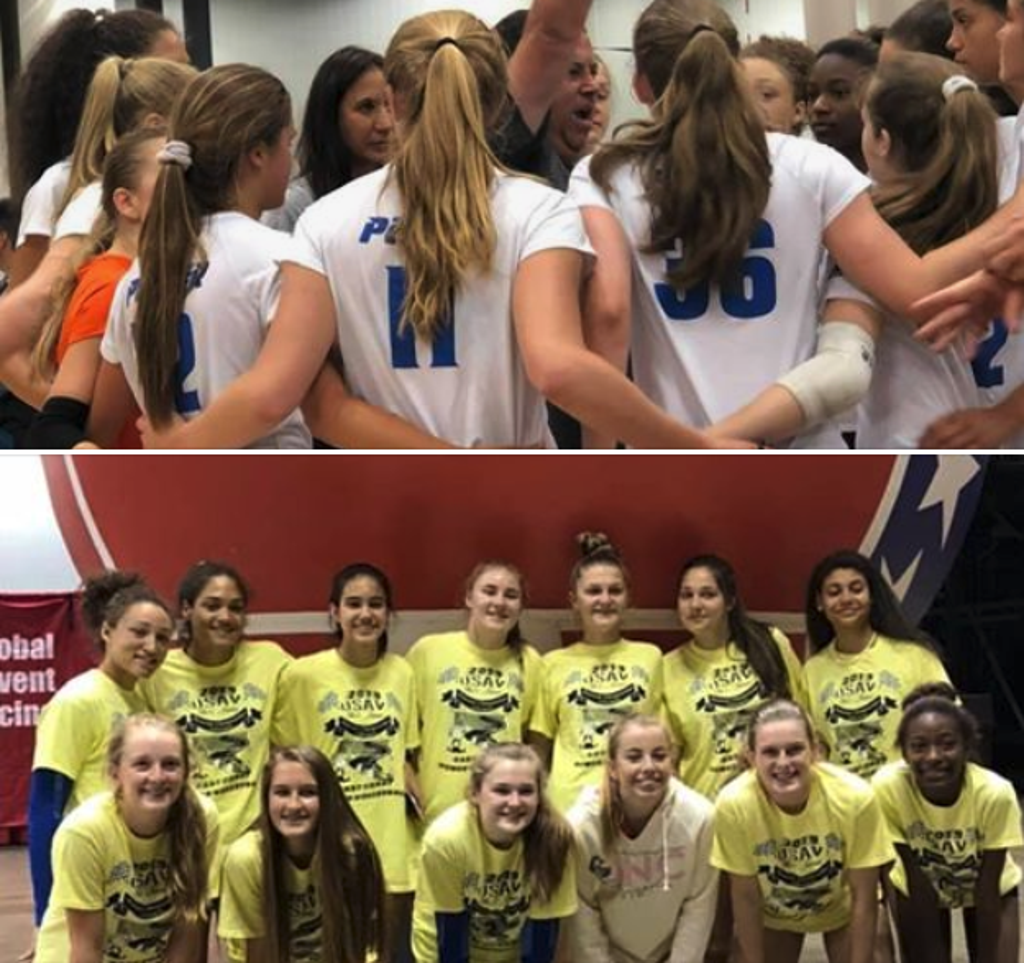 14-Ocean battled to a fantastic 13th place finish in the gold bracket of the 14-National division, the highest finish ever for an ECP 14U team.. 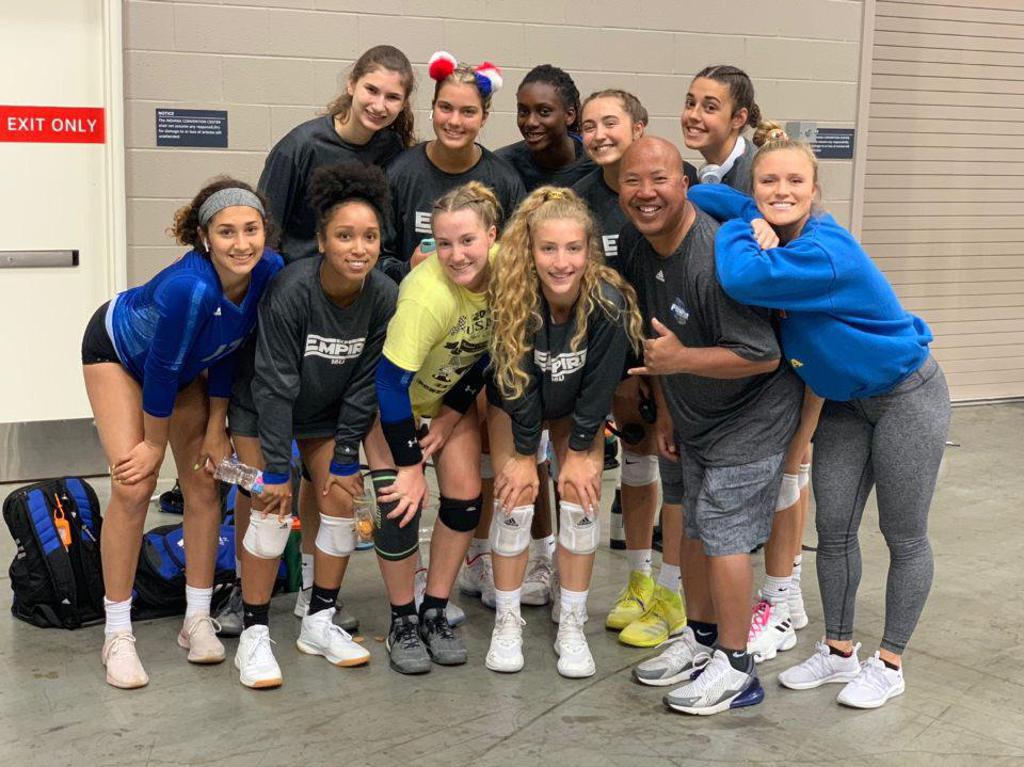 16-Empire KOP played like champions and came THIS close to a gold bracket finish but got knocked out by an unlucky 3-way tie. 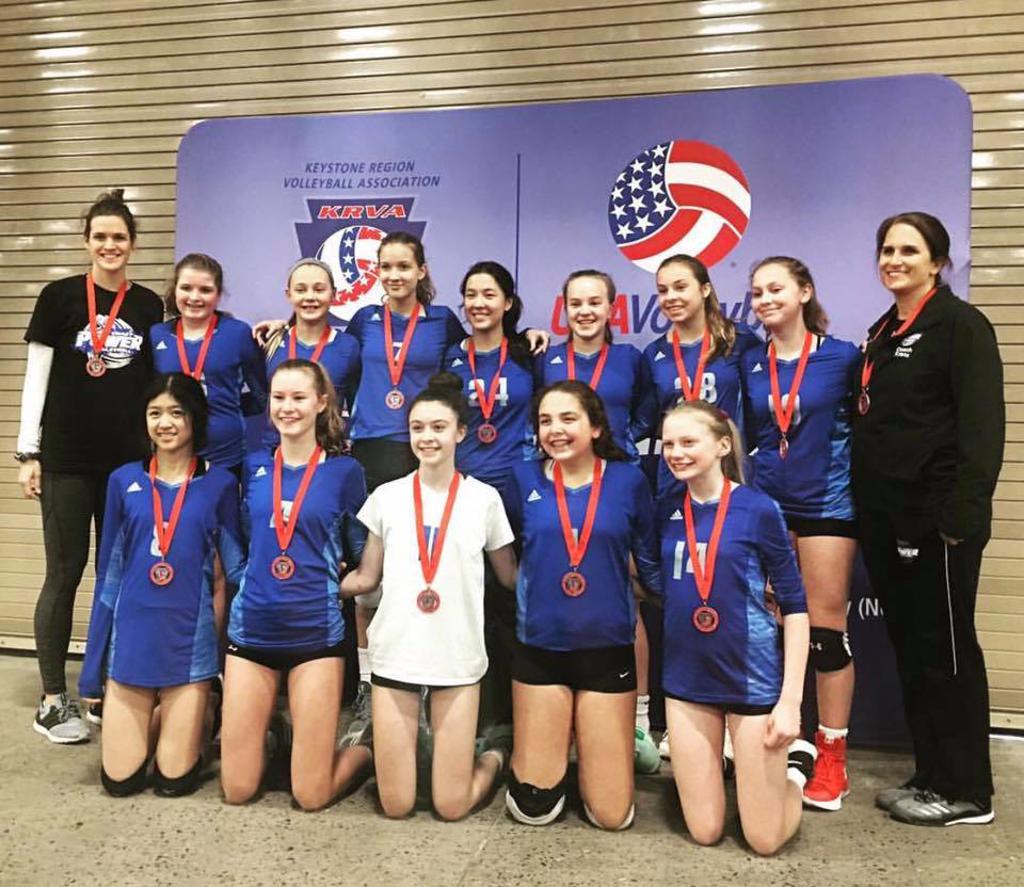 13-Sky played in the American division of USAV Nationals. 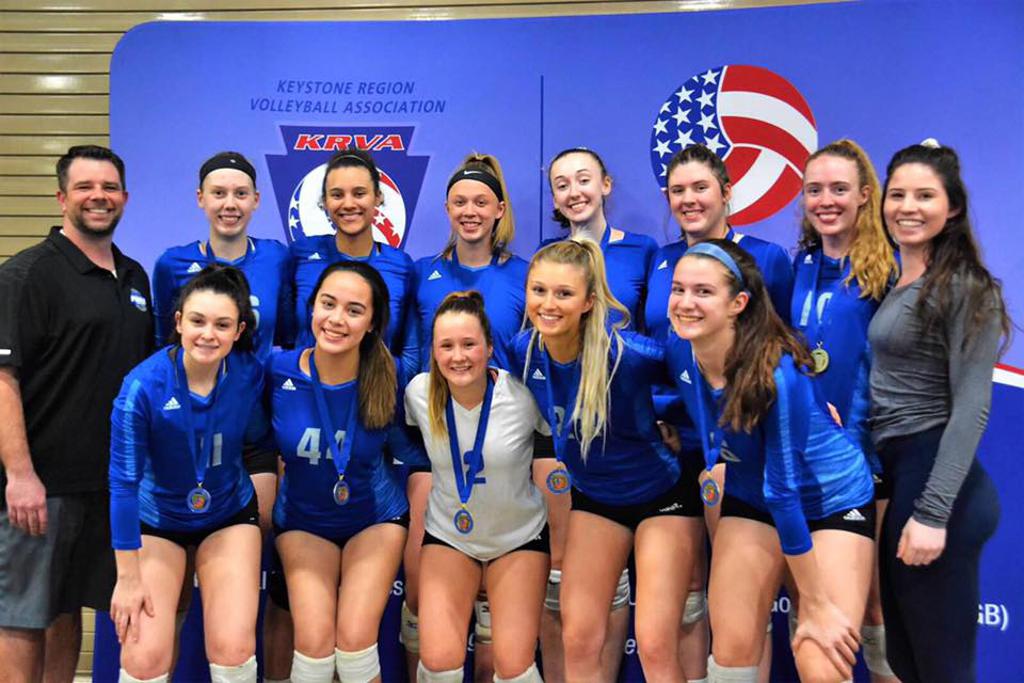 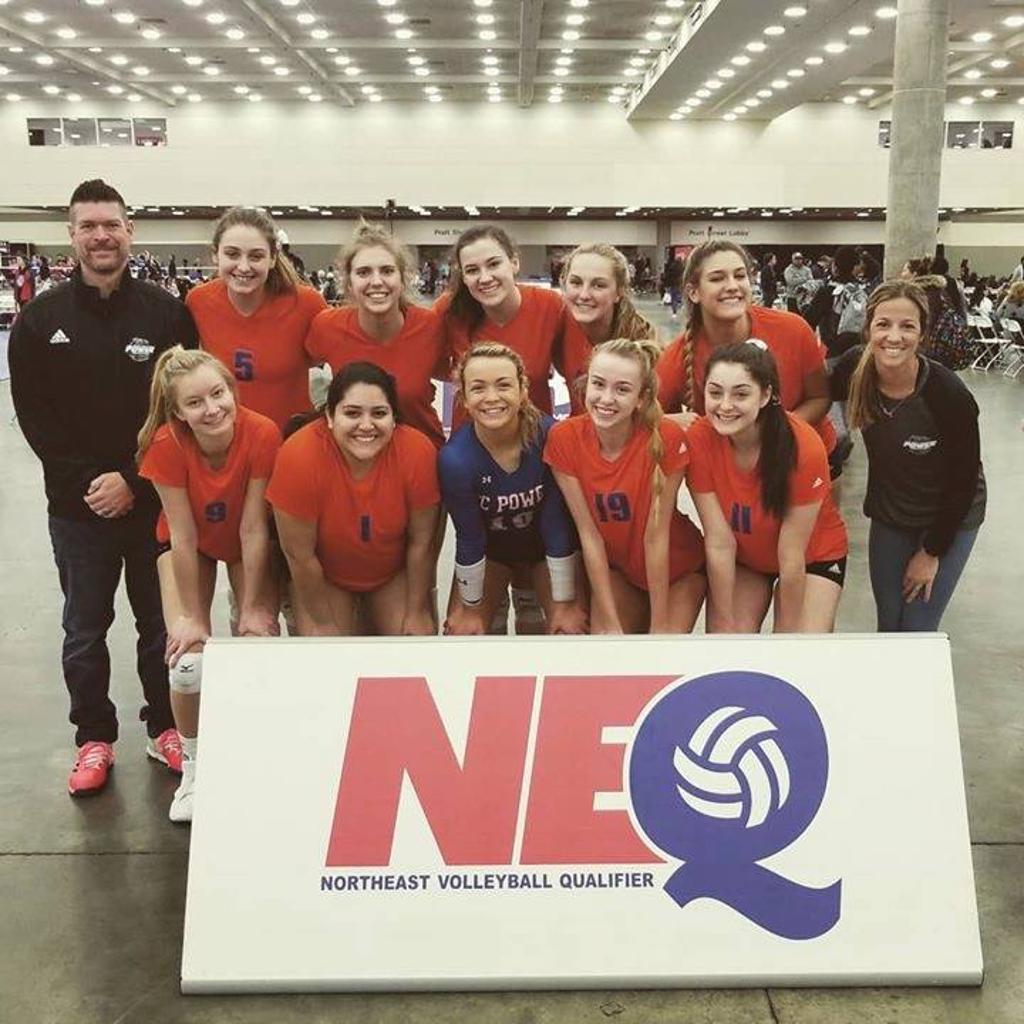 18-Royal won its Open bid at the Northeast Qualifier and finished 29th in USAV 18-Open competition, the strongest Open division finish for our club. 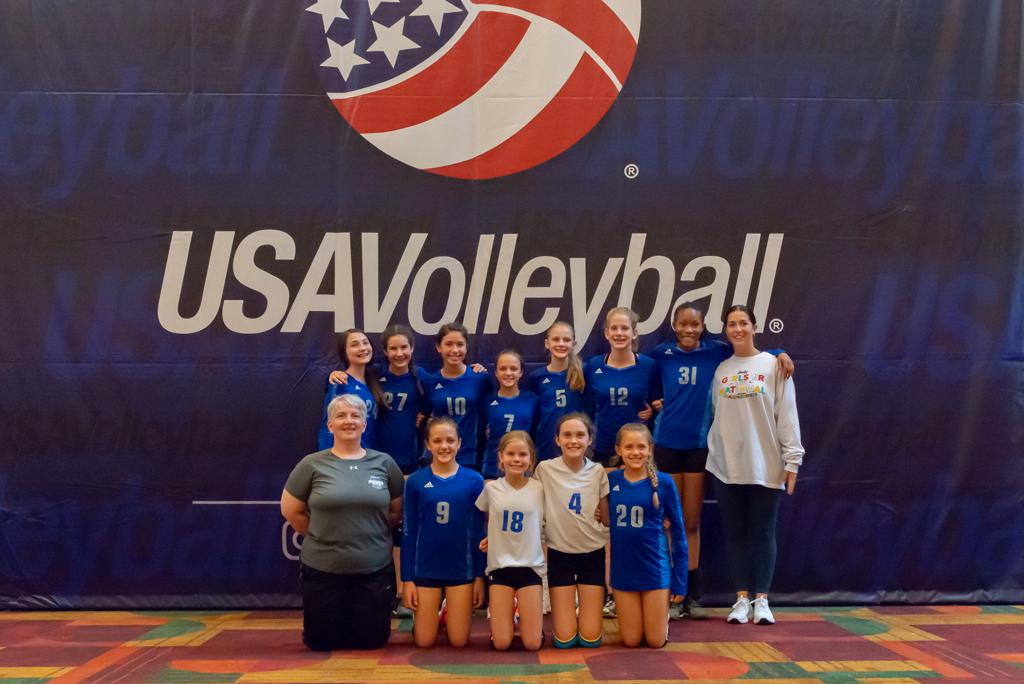 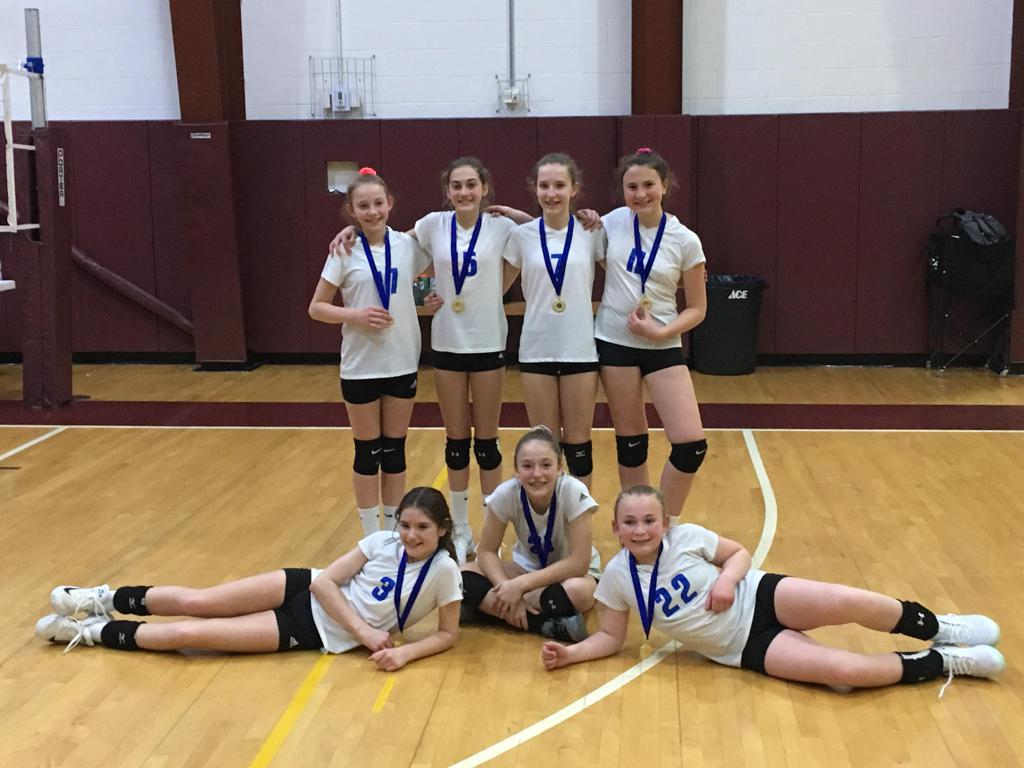 Our small but mighty 12-Denim team wowed us when they qualified for the USAV Nationals American Division during the Keystone Region bid tournament. USAV Nationals was the teams' first multi-day tournament, and they made the most of the experience. We know